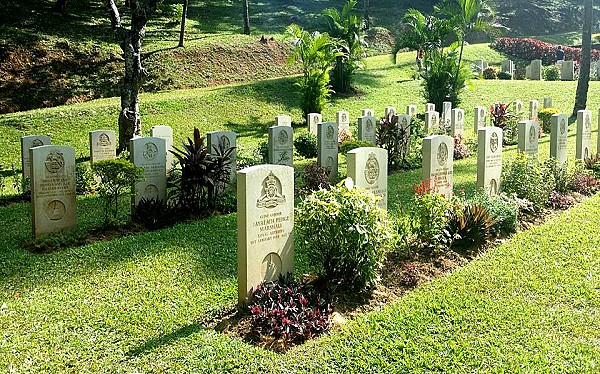 The Second World War is by far the most gruesome time that history has ever recorded. Unlike the other battles between powerful countries, the First and the Second World War affected almost every country that was then under the British and other European colonies.

Their name liveth for evermore